The skies finally cleared and Gannon had the opportunity to show itself off to a few very special guests.  This 2-Man best ball format brought the best out in many golfers that day.  Your winner’s for 2014 were:

Even a tropical storm couldn’t slow an event designed to give a little something back.  This is a long standing tradition here at the club and at least half of the field got the chance to play in this annual event.  The winner’s were:

A great 2 weeks of match play ended with a combination of both experience and relative newness hoisting the trophies.  Tom Fabrizio and Doug Raleigh ripped through the field to earn thier title.  This is Tom’s 3rd 4-Ball but the first to be on the board.  The Paul & Steve Gorman put up a great fight in the championship match but in the end experience prevailed.  In the Consolation Flight, the experience of both Mike Marks and Jim Abernathy was not enough to overcome the new team of TJ Regan and Josh Wiseman.  Both are new to the club this year as full Members but have played their fair share here at Gannon as TJ was a Jr. Member for many years.  Congratulations to them and to everyone who participated!! 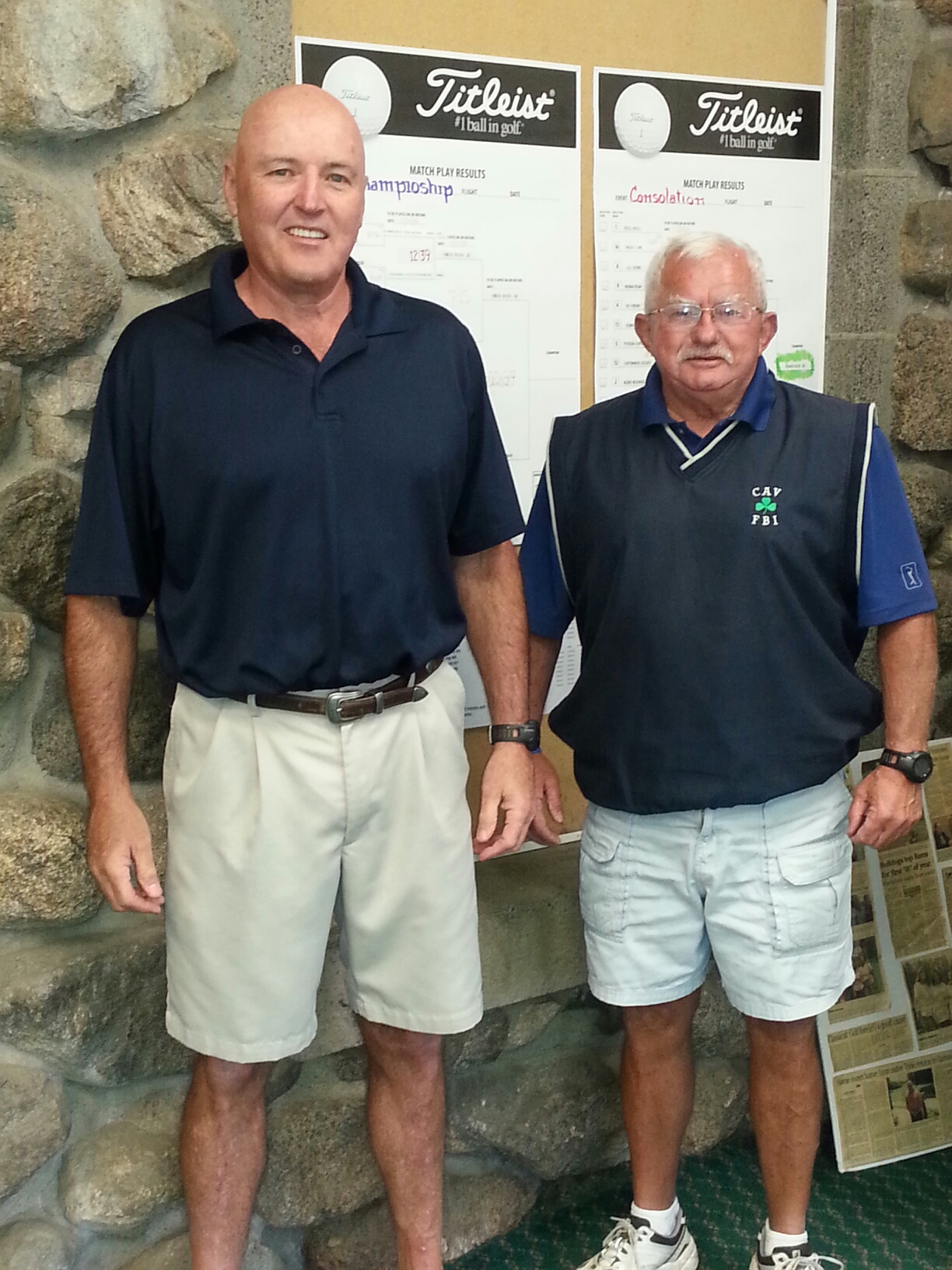 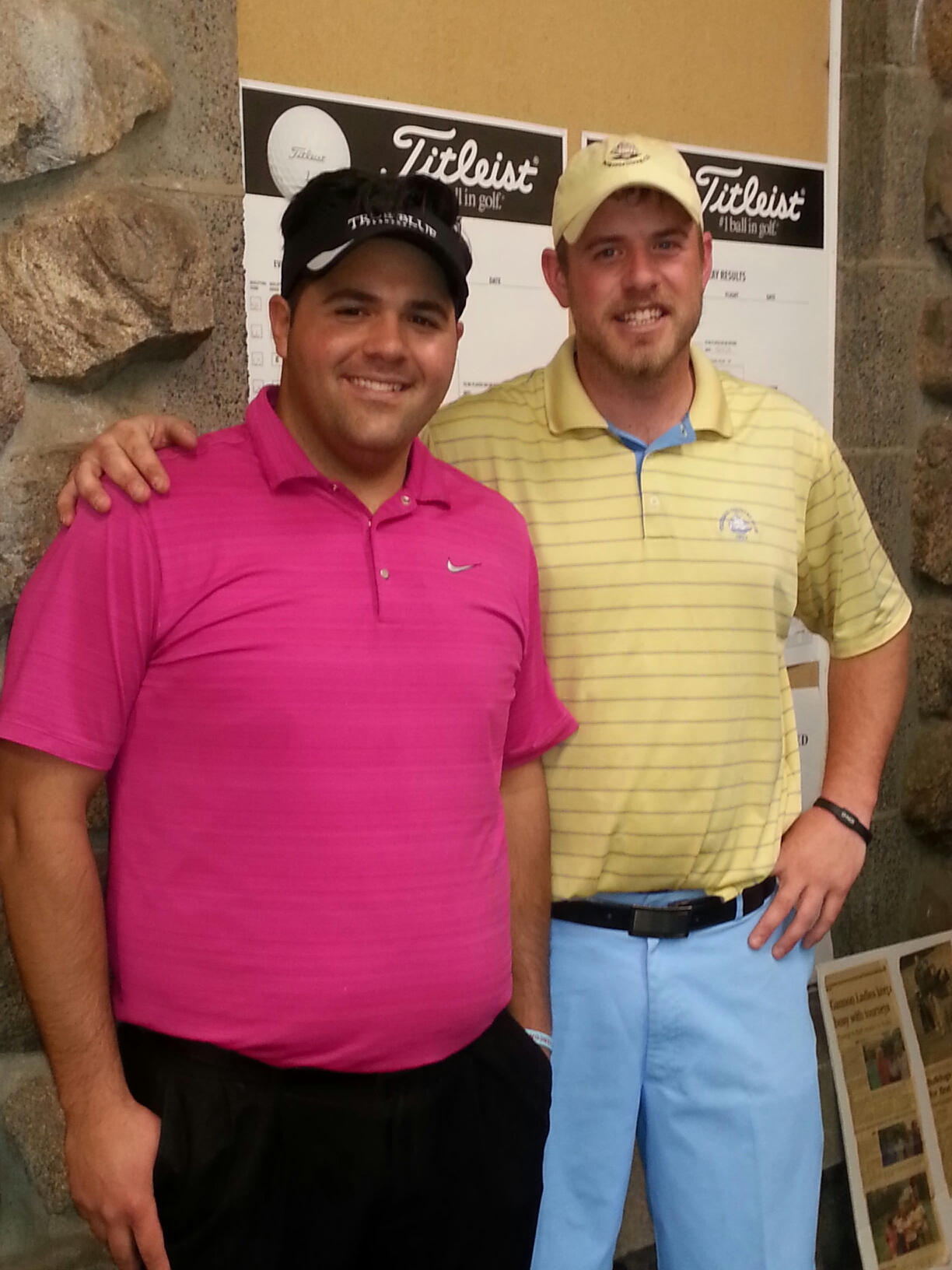 Saturday, the 20th, was at Gannon Golf course and consisted of 2 player scramble on the front nine and for the back nine, a 2 player one best ball. Gannon Players took the days’ tournament by storm and came out with a 17 – 7 lead overall.

Sunday, the 21st, was played at Beverly Golf and Tennis with Sunday being a select best drive and alternating shots on the front nine and the back nine played individual match play. Beverly players came roaring back on the individual play but not enough to beat Gannon, who walked away with the first annual Ryder Cup trophy with a total two day score of 37 – 25. 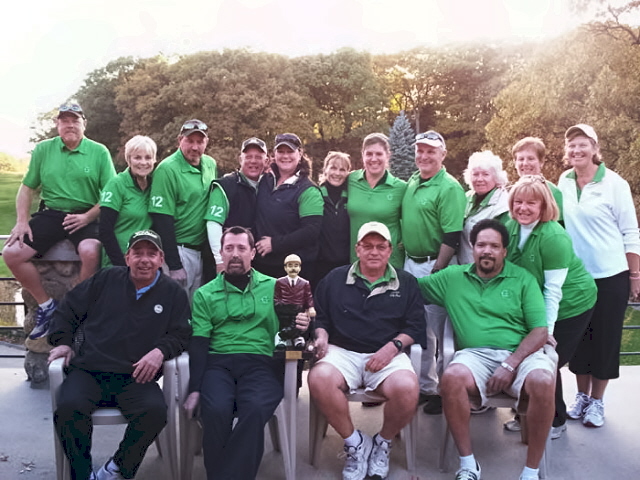